How to Be a Better Reader 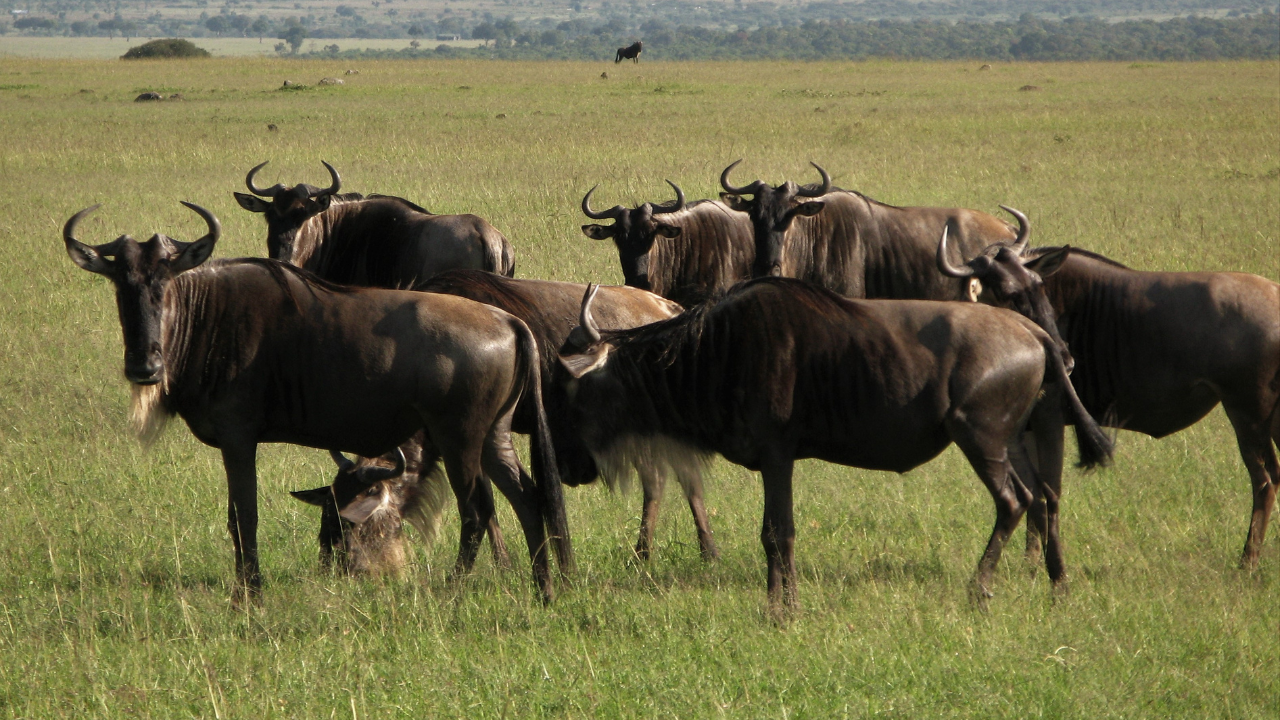 If you’re like us, you love reading. However, when you read, do you consciously focus on the words in front of you, or just subconsciously absorb the information? If you’re interested in reading more deliberately, we’re here to give you some tips.

In literary studies, there’s a technique known as “close reading.” The name is pretty self-explanatory: Close reading is a careful analysis of a particular passage, including word choice, sentence structure, and literary devices.

Close reading is all about parsing out the subtle parts of a passage that underlie its basic message or meaning. When you look at more than the overt information provided in a passage, you can begin to analyze the author’s subtler intentions.

Close reading doesn’t require formal literary education or technical grammatical knowledge. Most every time you read, you probably notice certain words that stand out, or analyze a passage’s implications. That’s a part of close reading. Most importantly, however, close reading is deliberate and meticulous.

What exactly does close reading look like? Let’s use an example from Shakespeare’s famous comedy, The Taming of the Shrew.

In this passage, the female lead, Katharina, expresses her displeasure at being left at the altar by Petruchio, her betrothed. Petruchio has jilted Katharina, a notoriously haughty and unpleasant person, to knock her down a peg or two. She’s mean, he’s manipulative…it’s a match made in heaven, right? Wrong. But let’s not worry about the modern-day implications right now.

8 No shame but mine: I must, forsooth, be forced

9 To give my hand opposed against my heart

11 Who woo’d in haste and means to wed at leisure.

15 He'll woo a thousand, 'point the day of marriage,

17 Yet never means to wed where he hath woo'd.

18 Now must the world point at poor Katharina,

This is Shakespeare, so obviously there’s a lot to unpack in this passage. Let’s focus on a few things we can generally look for in a close reading.

Close reading can be used to analyze both poetry and prose. Since this passage is verse written for the stage, there’s a lot of focus on sound-based literary devices.

For example, Katherina’s speech includes assonance (repetition of vowel sounds in the middle of words) and alliteration (repetition of the same letter at the beginning of words).

Line 11 uses assonance in the phrase “who woo’d,” which repeats the u sound, a mournful sound emphasizing Katharina’s unhappiness. In lines 11-14, Katharina calls Petruccio a “frantic fool,” criticizes his “blunt behavior,” and ironically refers to him as a “merry man.” The repeated consonant sounds give Katharina’s words a rhythmic impact, so that her anger at Petruchio becomes palpable.

There are many other common literary devices that you can look for in a close reading. For a nice and comprehensive list, check out this article from Reedsy.

This one is mostly a no-brainer: If you come across a word that you don’t know, look it up. But if you want to learn even more about that word, you can also research its etymology. Google provides some etymology info along with its definitions, including usage dates and the languages the word is derived from.

The OED provides old definitions of a word that are no longer in use, along with recorded uses of the word in the context of its different definitions. This is particularly useful when you’re reading a work from a different time period (like Shakespeare) that uses words in a different way than we use them now. By looking at old definitions, we can see what the meaning of the word was at the time and how it has developed.

Overt Meaning vs. Subtext

We can analyze Katharina’s inner emotions in our example passage. In previous parts of the play, Katharina is explicitly described as very dismissive of her bad reputation. Here, however, her distress at being jilted implies that she cares more about her reputation than she lets on. She doesn’t directly admit that she’s worried about being humiliated, but she anxiously mentions the scrutiny of “the world,” and bitterly wishes for Petruchio to marry her.

As this passage suggests, there’s more to Katharina than meets the eye. Just like real people, literary characters don’t always say exactly what they mean, so sometimes it takes close reading to understand them a little better.

Remember, as with most literary analysis, close reading is interpretive. Different people might observe different meanings in the same passage or even the same word. There’s no right or wrong answers, just different interpretations with different evidence. 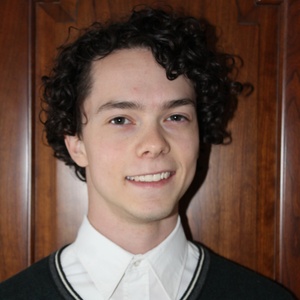 This article was posted by Stephen Huffaker. His favorite Animal Spirit is the Owl. Find him on LinkedIn: https://www.linkedin.com/in/stephen-huffaker-772817213/ 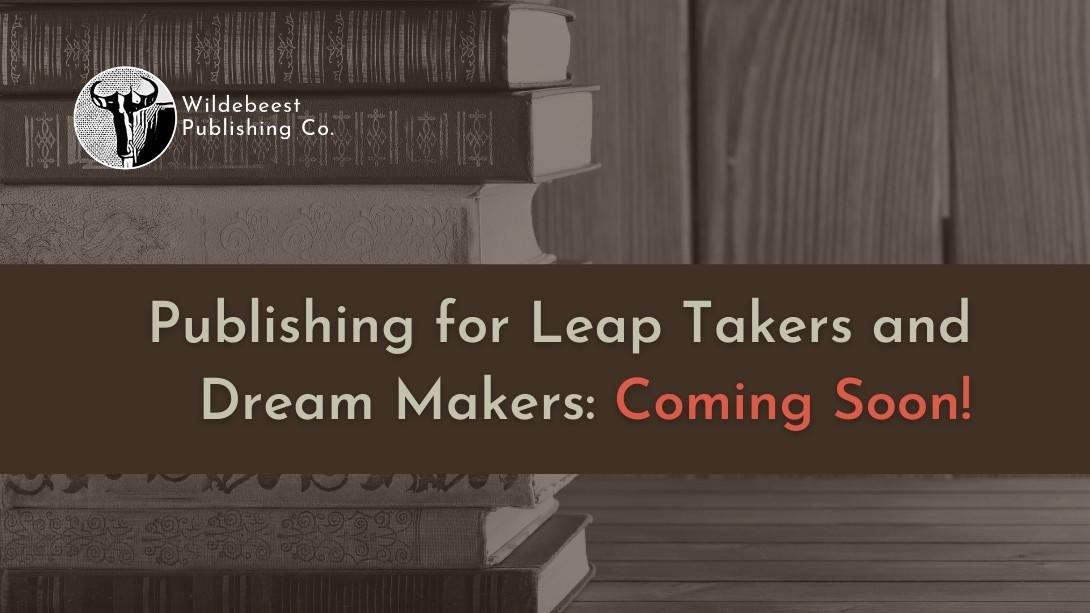 We'll keep you posted on our offerings and give you exclusive discounts and offers.